Private car and driver on Flores

The Lesser Sunda Island of Flores is the second largest island in the Indonesian region of Nusa Tenggara (Southeast Islands) and at the same time the most scenic and varied. With 14220 km² Flores is - 360 km long and only between 12 and 60 km narrow. The island of Flores is located in the volcanic belt that stretches from Sumatra through Java, Bali to the Banda Sea. A turbulent geological history is reflected in the highly rugged mountain landscape of Flores. Several volcanoes stretch the entire length of the island.

Only one mostly paved road connects the east with the west of the island and partly winds its way through the highest mountain regions. For a drive from Maumere to Labuan Bajo in the west with a privately chartered car with driver you should plan at least 4 days.

We would be happy to provide you with a private car with an experienced, local and English-speaking driver or organize individual private Flores tours with English, German or French-speaking tour guides including all overnight stays in the best available hotels/guesthouses on Flores. 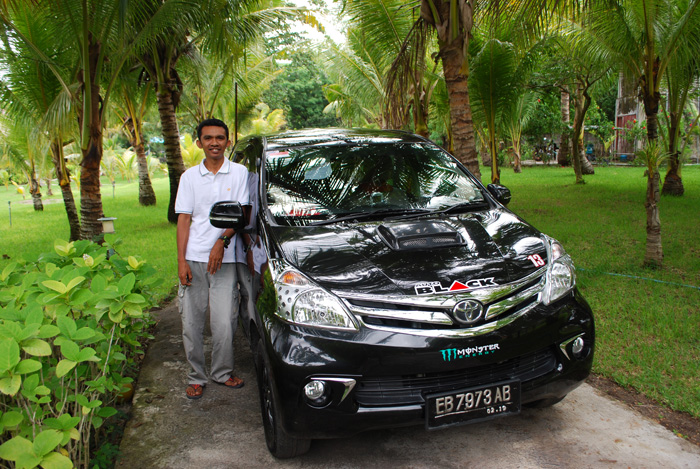 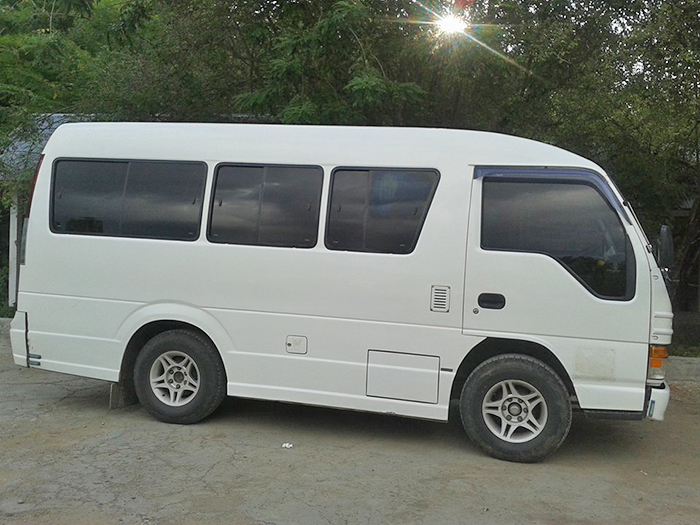 We - and our experienced freelance drivers and guides - would be happy to show you our beautiful Flores island. Please contact us for detailed information, prices and advice. Attached is the program of a common 4 day tour through Flores. 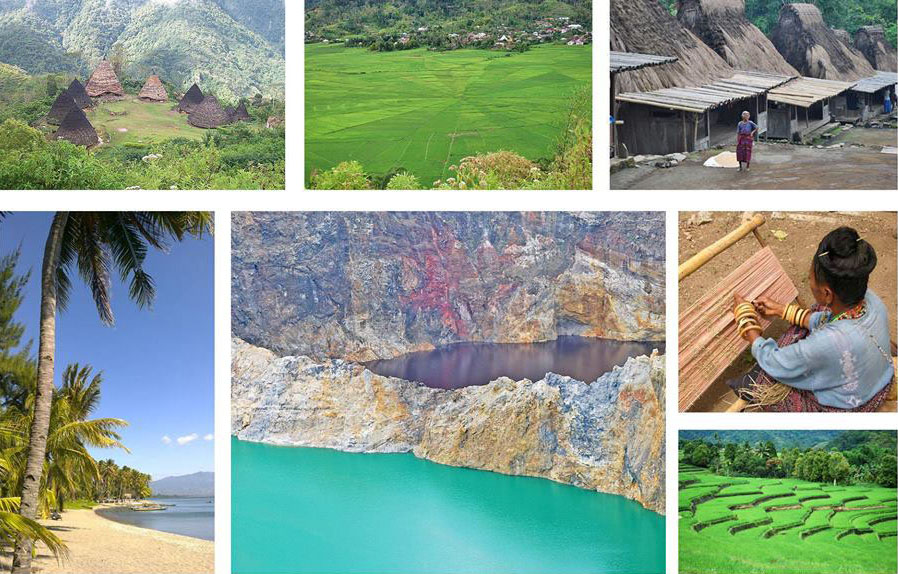 The scenic and cultural Highlights on Flores Island in Indonesia